Club Egara won the Spanish championship last year when they emerged from the pack to win the playoffs having ended the regular season in third place. They are hoping they can get the better of Mannheimer HC to reach the FINAL4 for the first time since the inaugural season of the competition all the way back in 2008.

Egara will look to star men like Pau Quemada, Josep Romeu and Quico Cortes to power their challenge while the panel is bolstered by the ever-improving Marc Recasens and Pol and Xavi Gispert.

This will be their second EHL meeting with Mannheim with thoughts of avenging their 2-1 defeat to the German giants from 2017 on their mind. 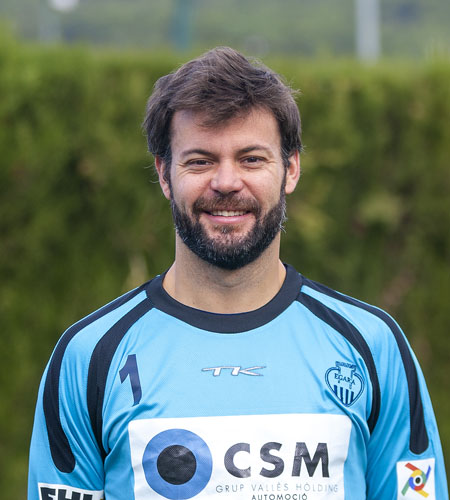 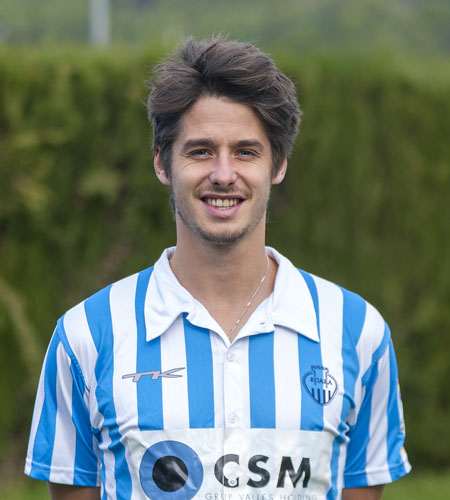 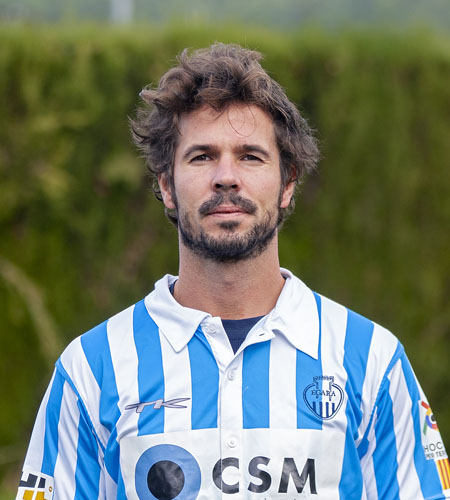 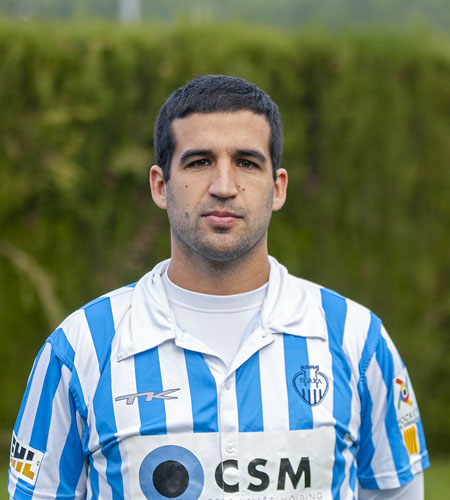 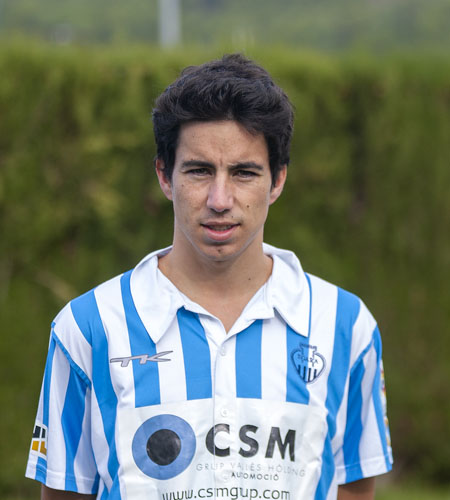 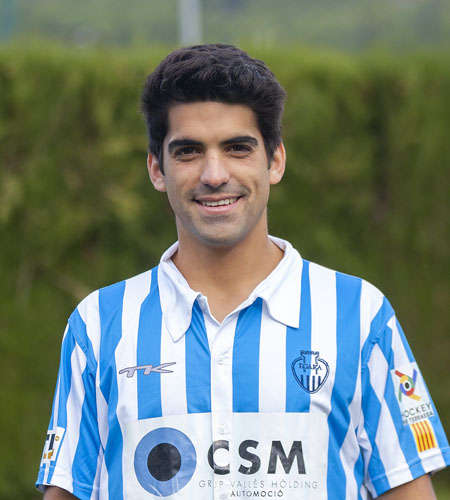 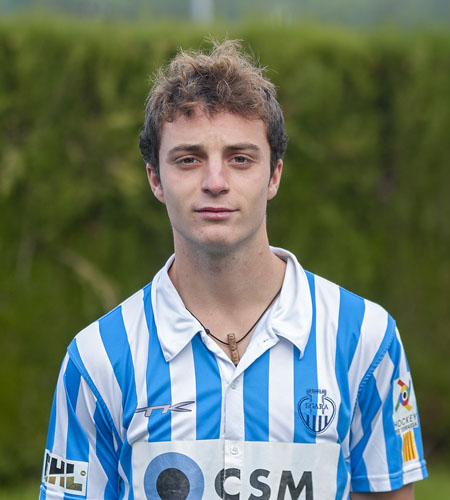 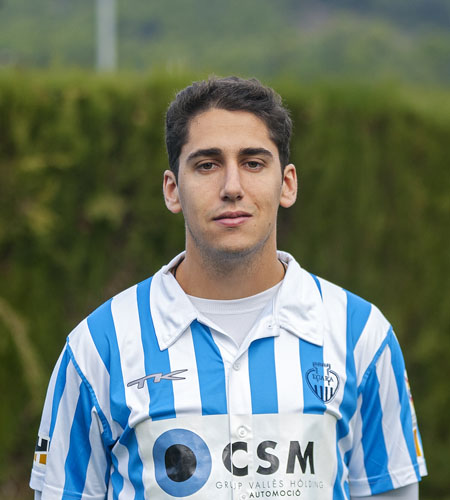 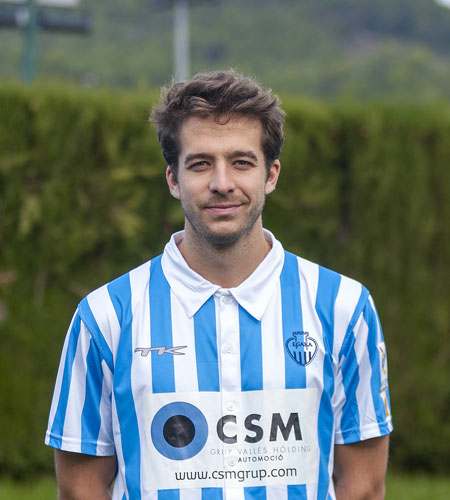 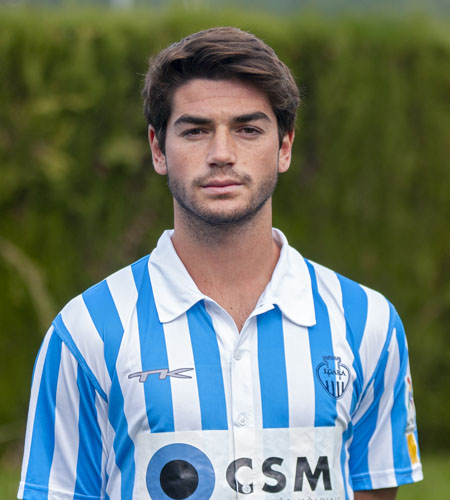 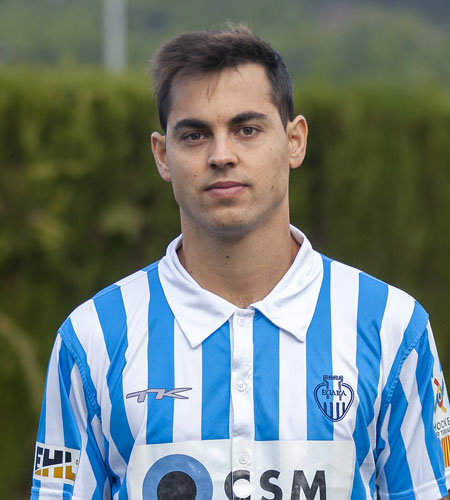 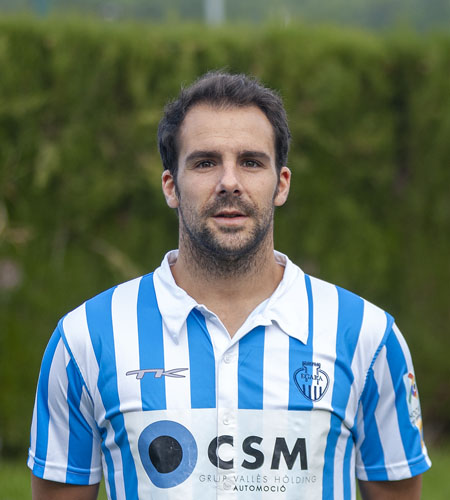 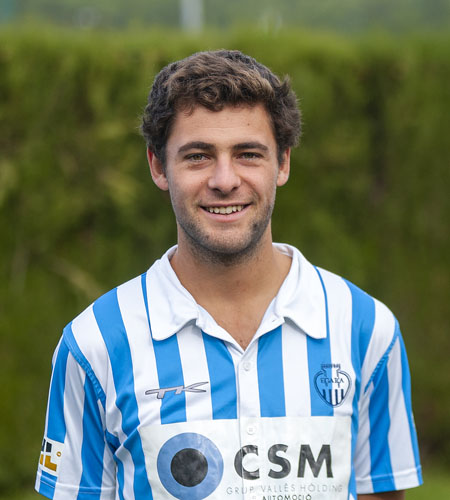 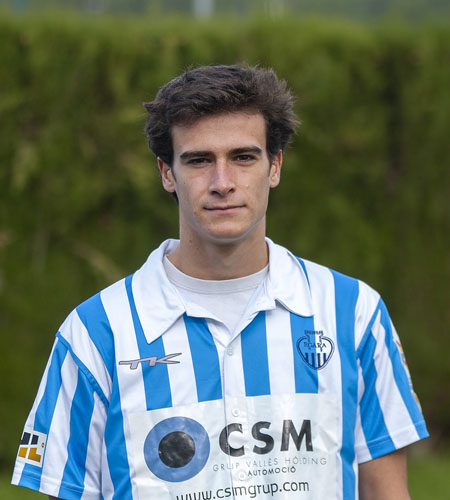 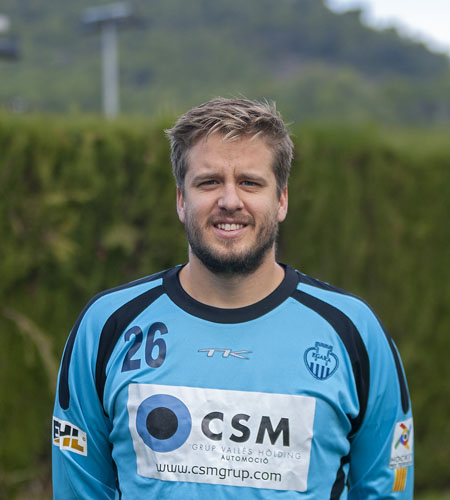 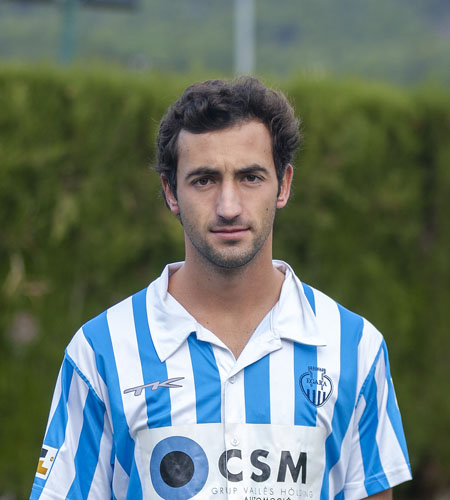 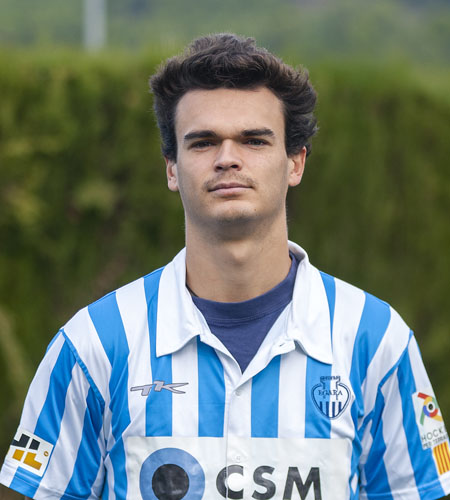