Madrid’s Club de Campo will meet Pegasus in the EHL FINAL8, hoping to repeat the scoreline from their two previous meetings which both ended 5-0 (at the 2016 EuroHockey Club Cup and the 2017 EuroHockey Club Trophy). The Spanish winners feature a good chunk of players who helped Spain who won Euro bronze in August like Maria Ruiz – earning a world goalkeeper of the year nomination – Maria Lopez, Belen Iglesias, Begona Garcia and Bea Perez. They won the 2019 EuroHockey Club Trophy in Holcombe and have a strong history in Europe, including a 2007 Euro Club Cup Winners Cup gold. 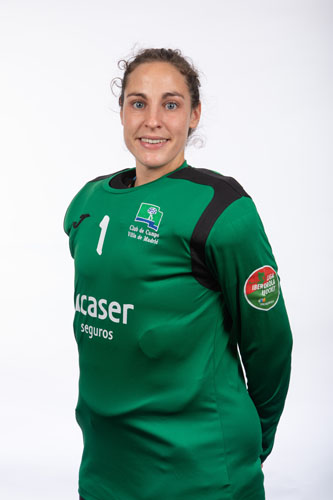 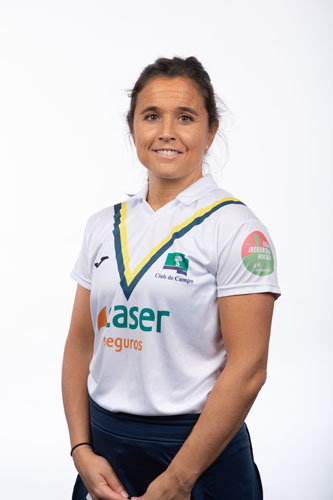 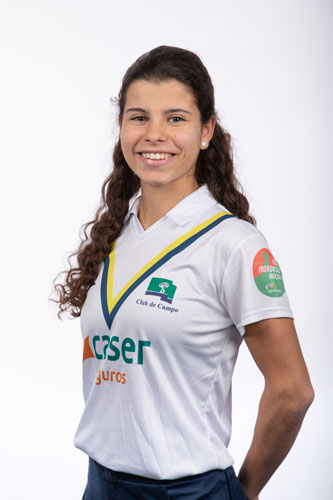 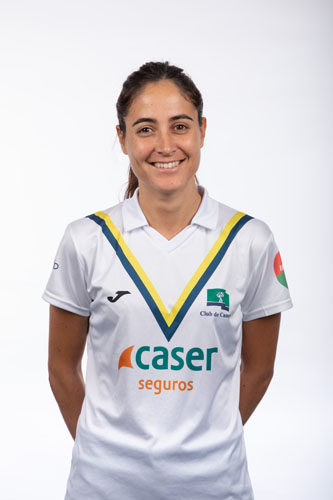 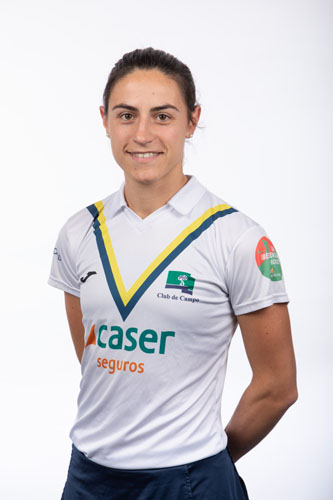 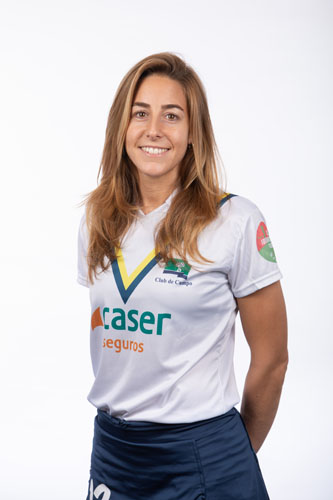 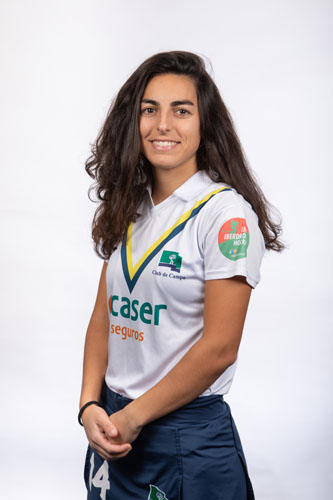 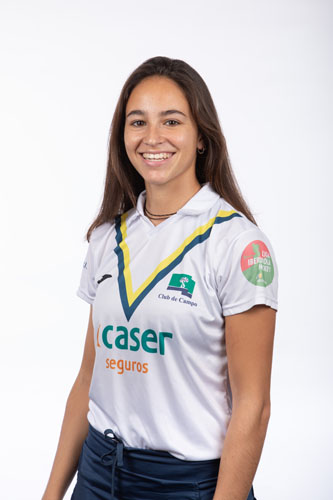 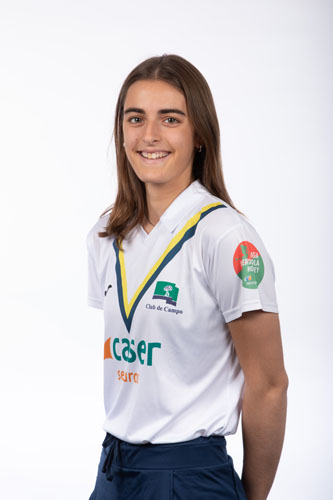 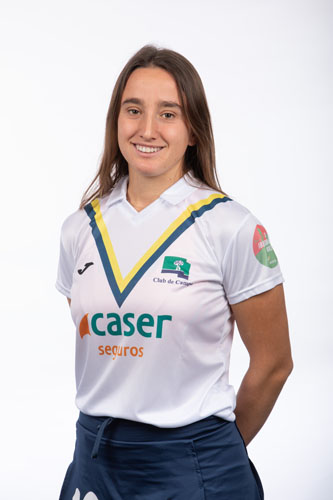 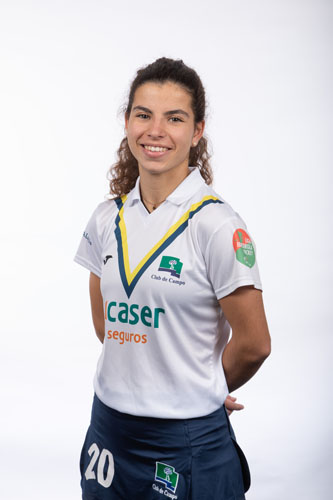 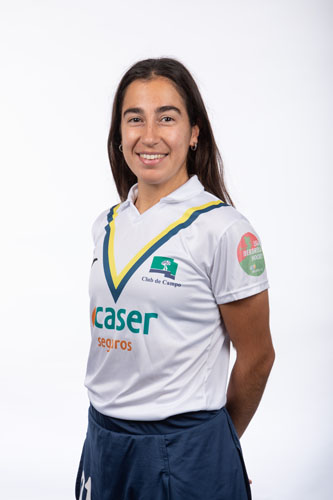 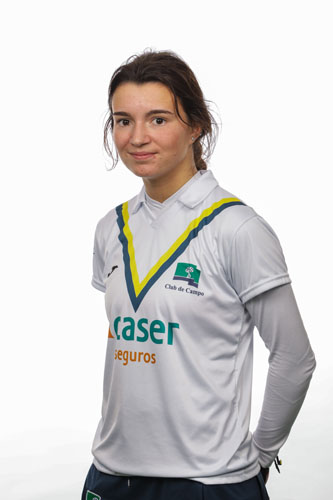 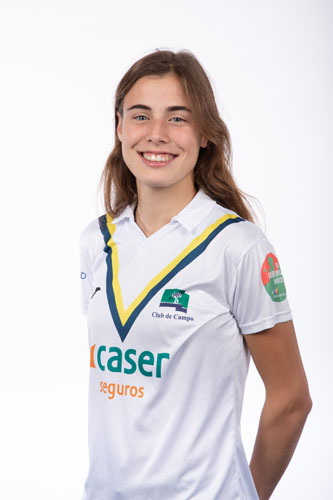 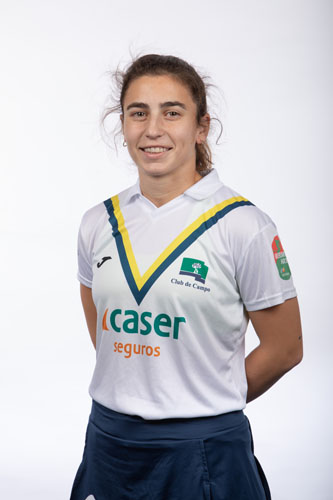 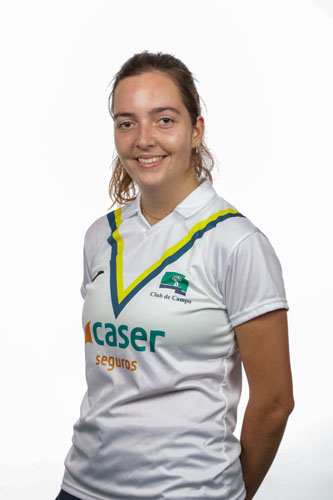 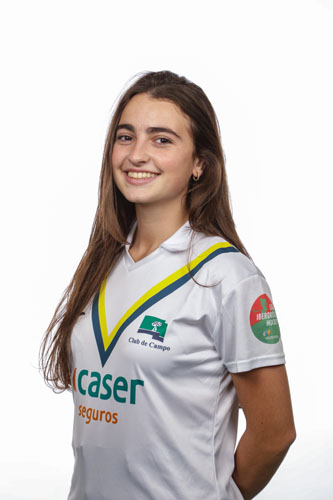 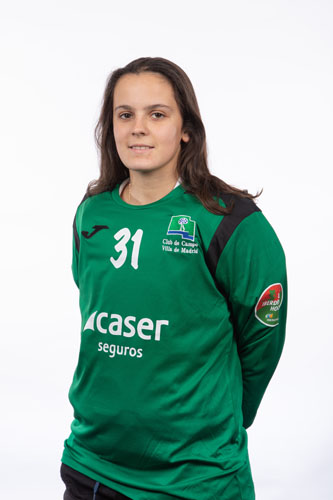 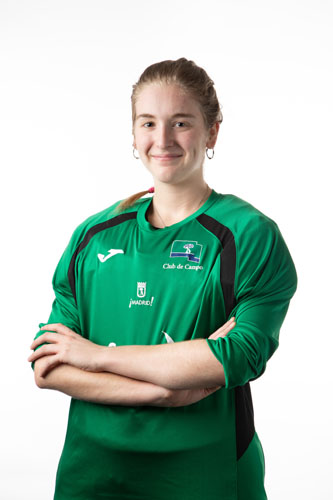