Atlètic Terrassa return to the EHL after a three-year break, qualifying courtesy of being first in the Spanish Honor Division when the 2019/20 was formally brought to a halt.

The side is powered by the vastly experienced Sergi Enrique from the back, one of the few players still active from the original 2007/08 season of the EHL. Livewire Marc Bolto captains the side with Albert Beltran back in the mix after a spell with Rotterdam while Marc Salles is back at full throttle after injury.

Otherwise, it is a new look side this season following important retirements of Dani Malgosa, Santi Pujal, Xavi Galí and Oriol Peremiquel along with the departures of Lluís Melé and Pol Parrilla. It means new players have come in from their second team, Vallès Esportiu, Joan Dalmases, Joan Monzó and Pau Jover while Nil Escudé is back at the club after playing in Junior and FC Barcelona.

Pau Cunill (21) is another to move up from the second team and is now the topscorer due to its impressive drag-flick but his younger brother Pepe – already a Spanish international at age 18 – made his comeback last weekend, scoring twice in a 5-1 win over Giner de los Rios.

While they have met Uhlenhorst Mülheim only once in the Euro Hockey League – a 4-2 ROUND1 win for Uhlenhorst in 2011 – this is a match-up with loads of history, dating back to the old European Club Champions Cup. The two clubs met in four finals in 1989, 90, 91 and 92 with the German club winning each time amid an incredible run of nine successive European titles.

Atlèti, meanwhile, won in 1985 and then again in 1998, beating Mülheim in the group stages to that latter triumph. So typical of club hockey, lots of names traverse the generations with the fathers and sons from the Malgosa, Escudé and Cortès families in both teams while Windfeder, Hellwig and Brinkmann features in both Uhlenhorst eras. 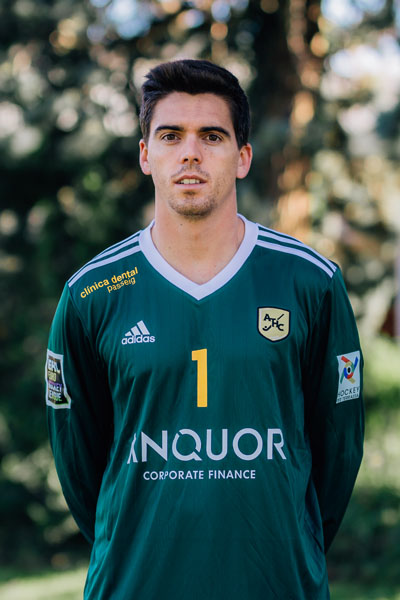 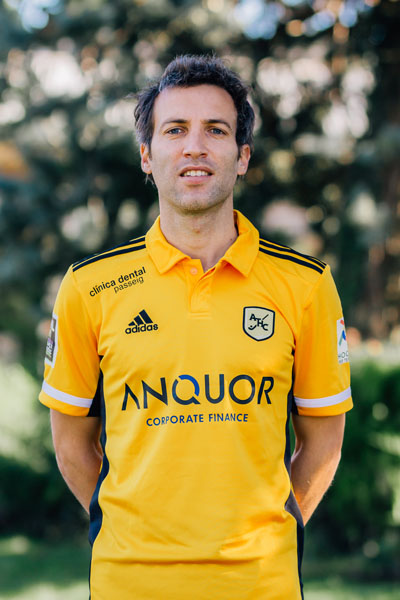 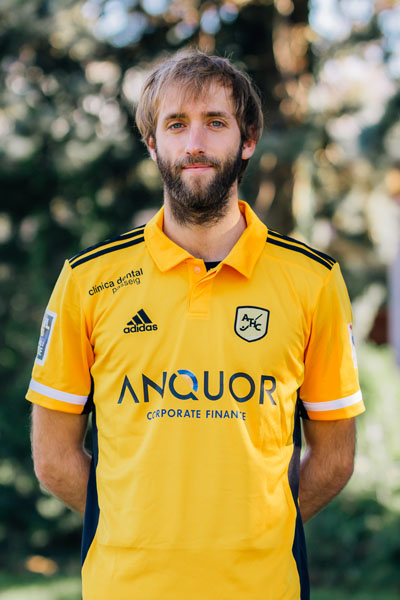 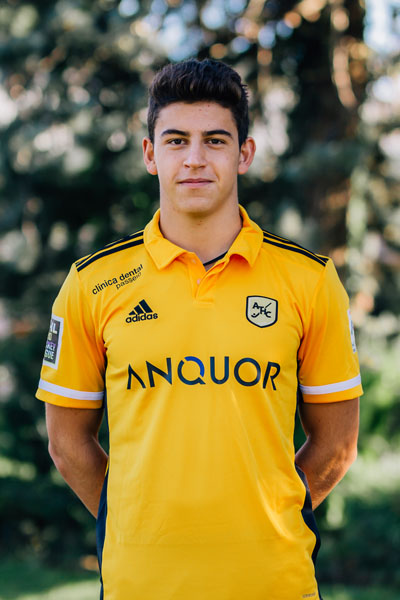 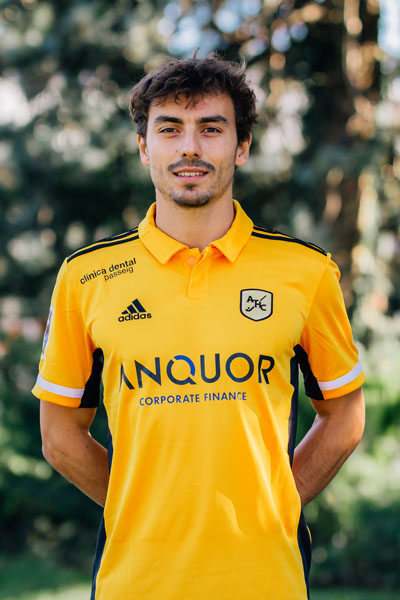 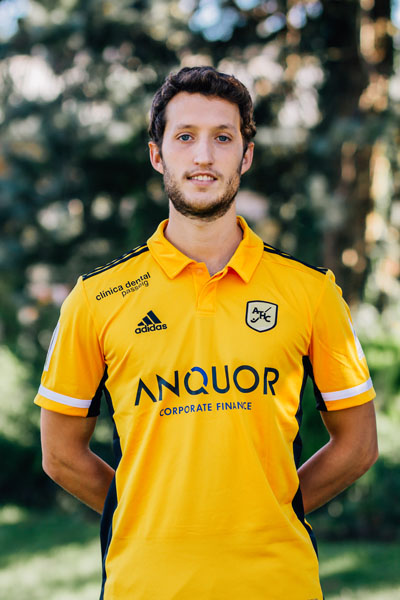 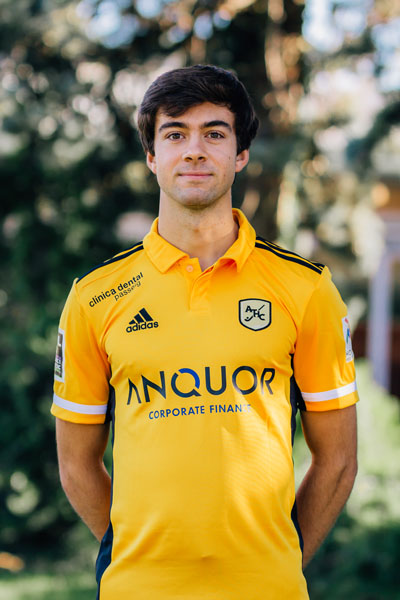 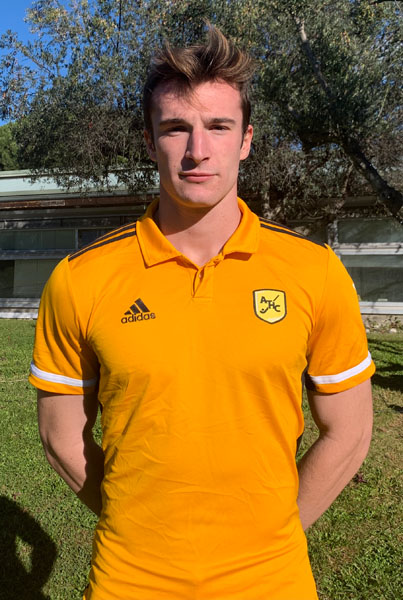 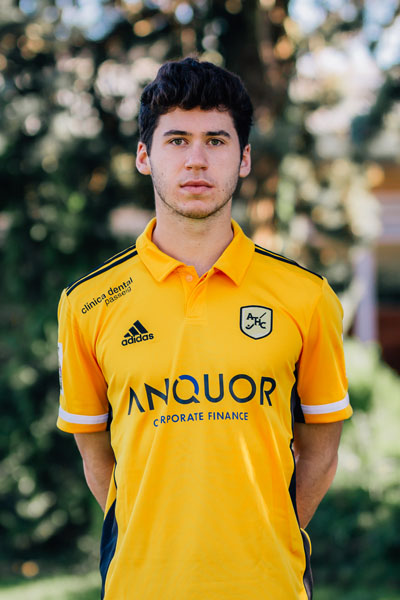 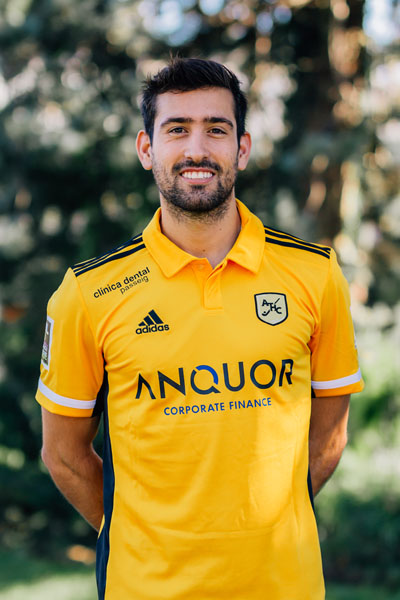