One of the giants of the European game, AH&BC Amsterdam are looking to become the continental champions for the 15th time and they come into the EHL FINAL4 as the last winners of the European Club Cup on home turf back in 2019.

Their semi-final is the Dutch classico, between them, Amsterdam and Den Bosch have combined to win 30 EuroHockey Club Cups wince the competition was introduced in 1974.

Amsterdam are slightly behind on that front but they did cut that gap back in 2019 when they edged out Den Bosch in the semi-final 1-0 before winning the cup title with a 7-0 success over Real Sociedad with Marijn Veen scoring a hat trick. Since then, the likes of Charlotte Vega and Kitty van Male have retired while Kelly Jonker moved on to Pinoké.

It has opened the door for some rising stars like joint top scorer Michelle Fillet, Joy Haarman, Noor de Baat and Floor de Haan to play a greater role. 2018 and 2019 FIH Player of the Year Eva de Goede runs the midfield while Maria Verschoor, Lauren Stam, Ilse Kappelle and Anne Veenendaal bring quality to each line. Up front, Freeke Moes has enjoyed a brilliant first season at the club since joining from Oranje-Rood.

Coach Robert Tigges is another with EHL know-how, playing in the competition 33 times in stints with HC Rotterdam and Amsterdam. 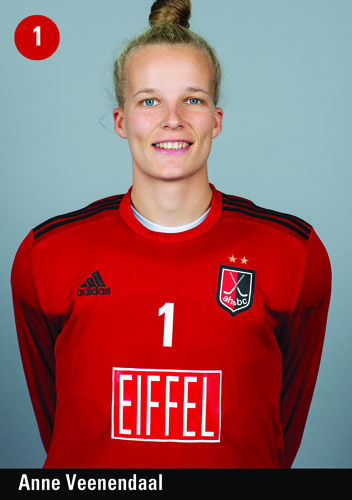 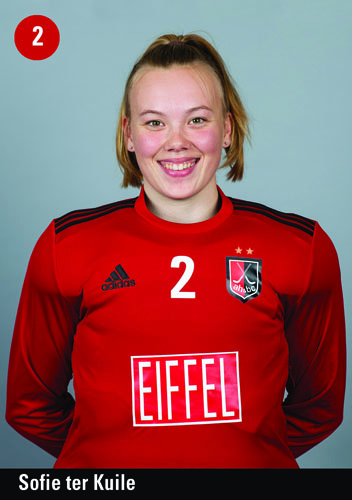 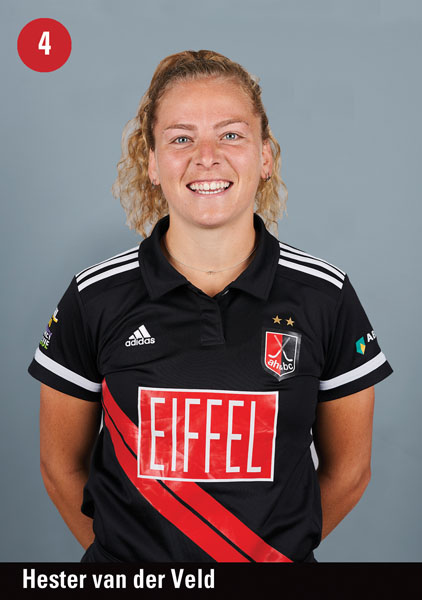 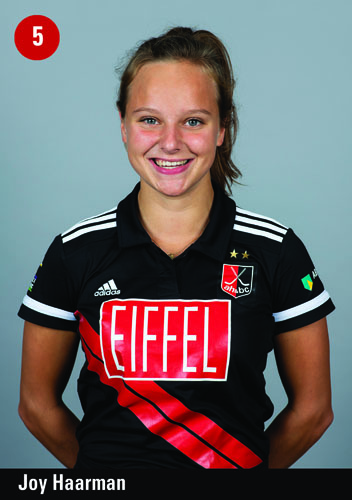 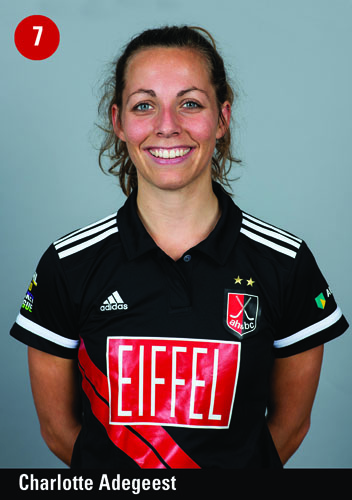 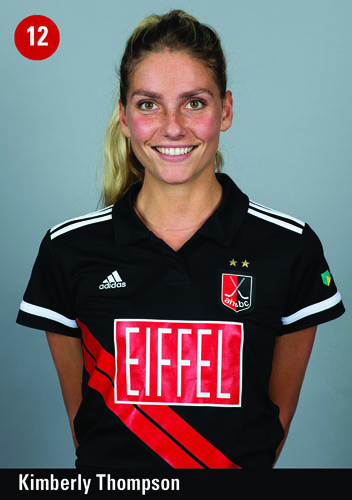 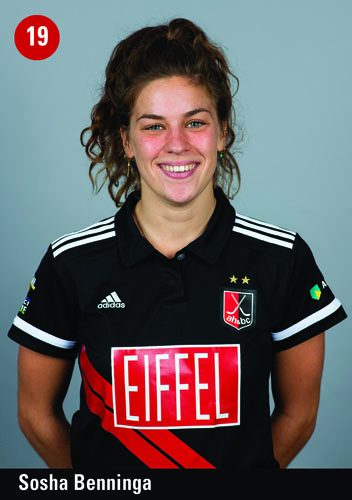 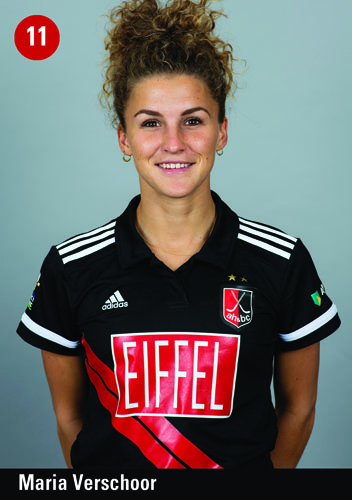 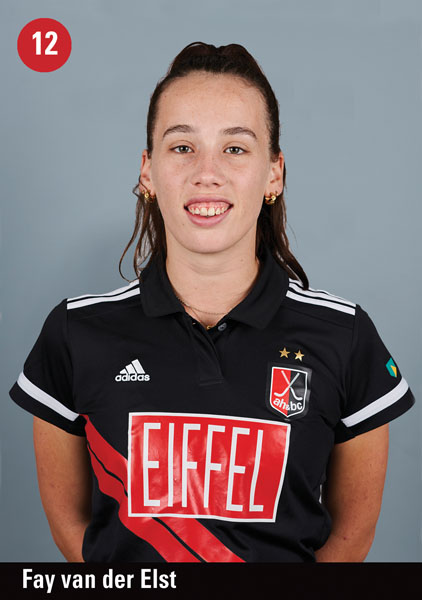 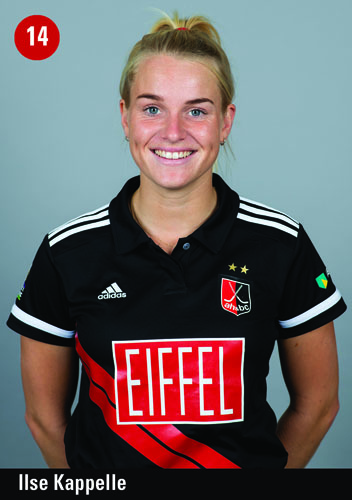 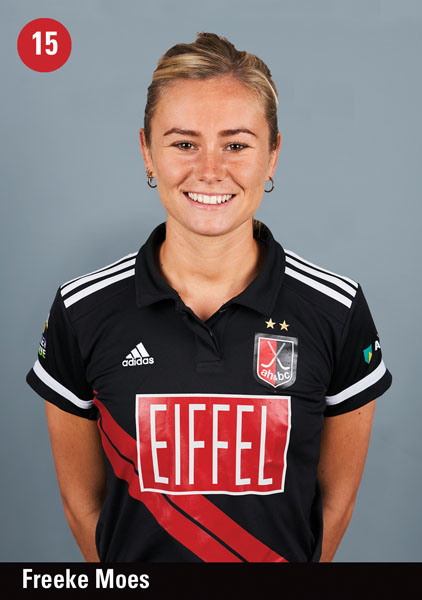 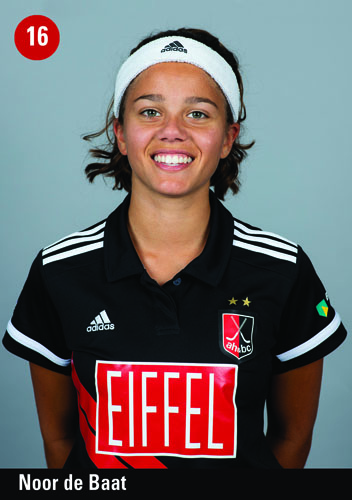 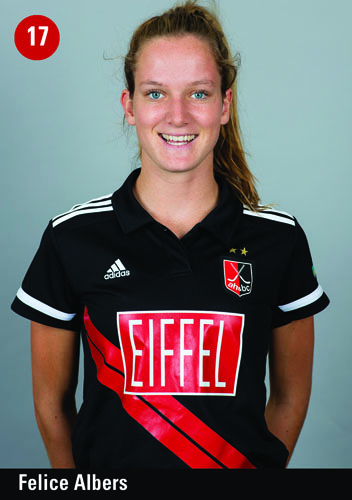 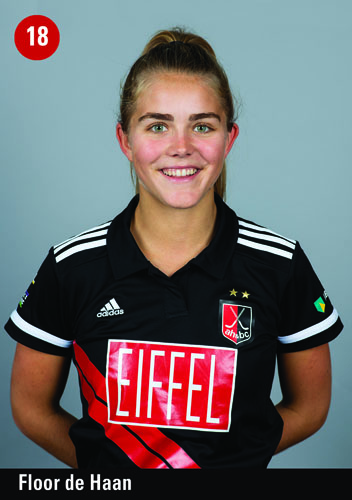 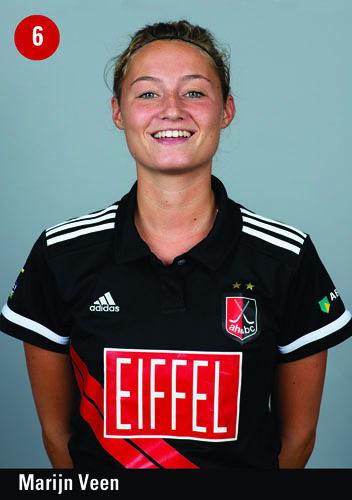 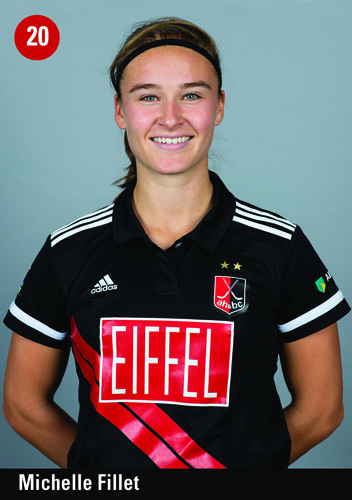 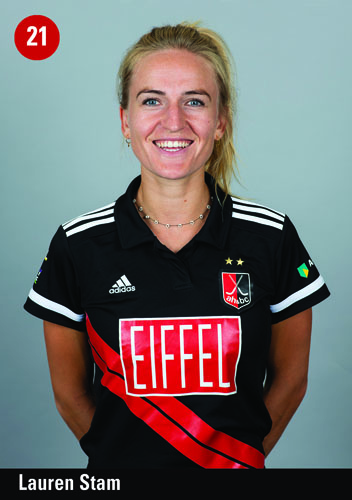 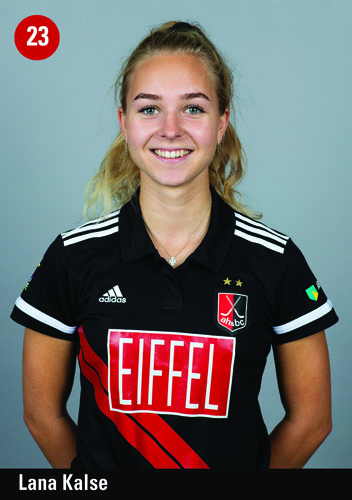 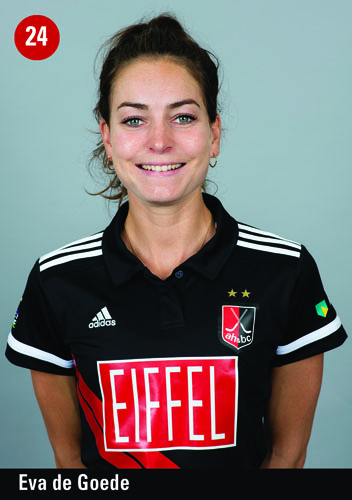