Watch the WIM vs HCP highlights 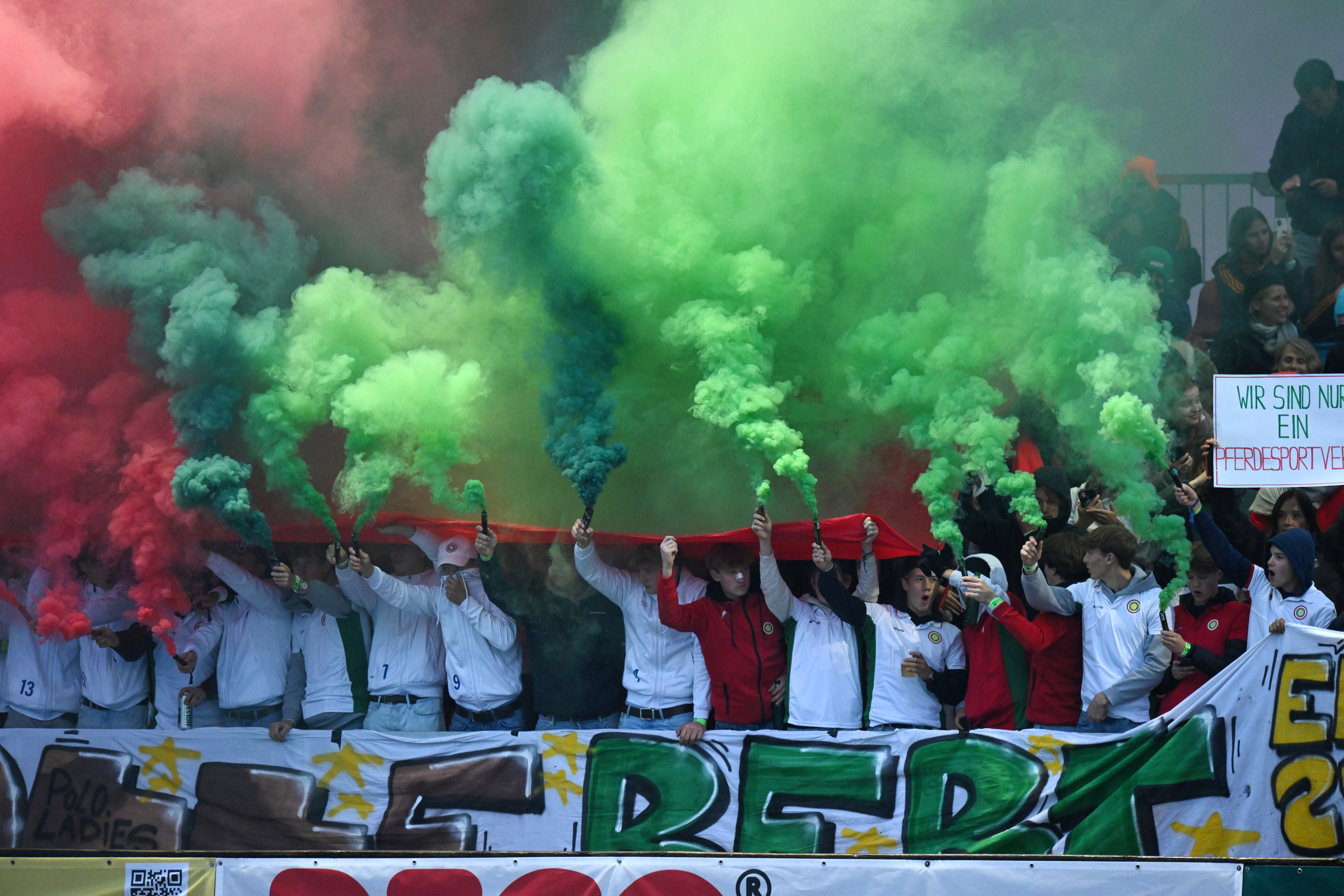 Hamburger Polo Club enjoyed a dream first fixture in the men’s EHL as their superb counter-attack style saw them run out 4-0 winners against a Wimbledon side who just could not make their extra possession count in a high tempo game.

Polo took the lead in the fifth minute from an outstanding pitch-length move with Max Silanoglu racing down the right wing before crossing to where Constantin Staib was credited with the final touch.

The goal came in painful fashion for umpire Jakub Mejziik who had to depart the scene in the aftermath with a dislocated shoulder.

Paul Smith made it 2-0 with an absolute peach of a goal. Niklas Bosserhoff broke down the left sideline and fired the perfect backhand pass to the top of the circle which Smith controlled and then reversed into the net.

Wimbledon held much of the ball and pressed hard to get back into the contest but Polo kept finding the goal from the fewer chances that came their way. Staib got another in the third quarter with a near post touch which defeated James Bailey.

And Kane Russell completed the victory with 11 minutes to go with a powerful drag-flick to close out the day’s scoring.