Watch the MAN vs CAM highlights 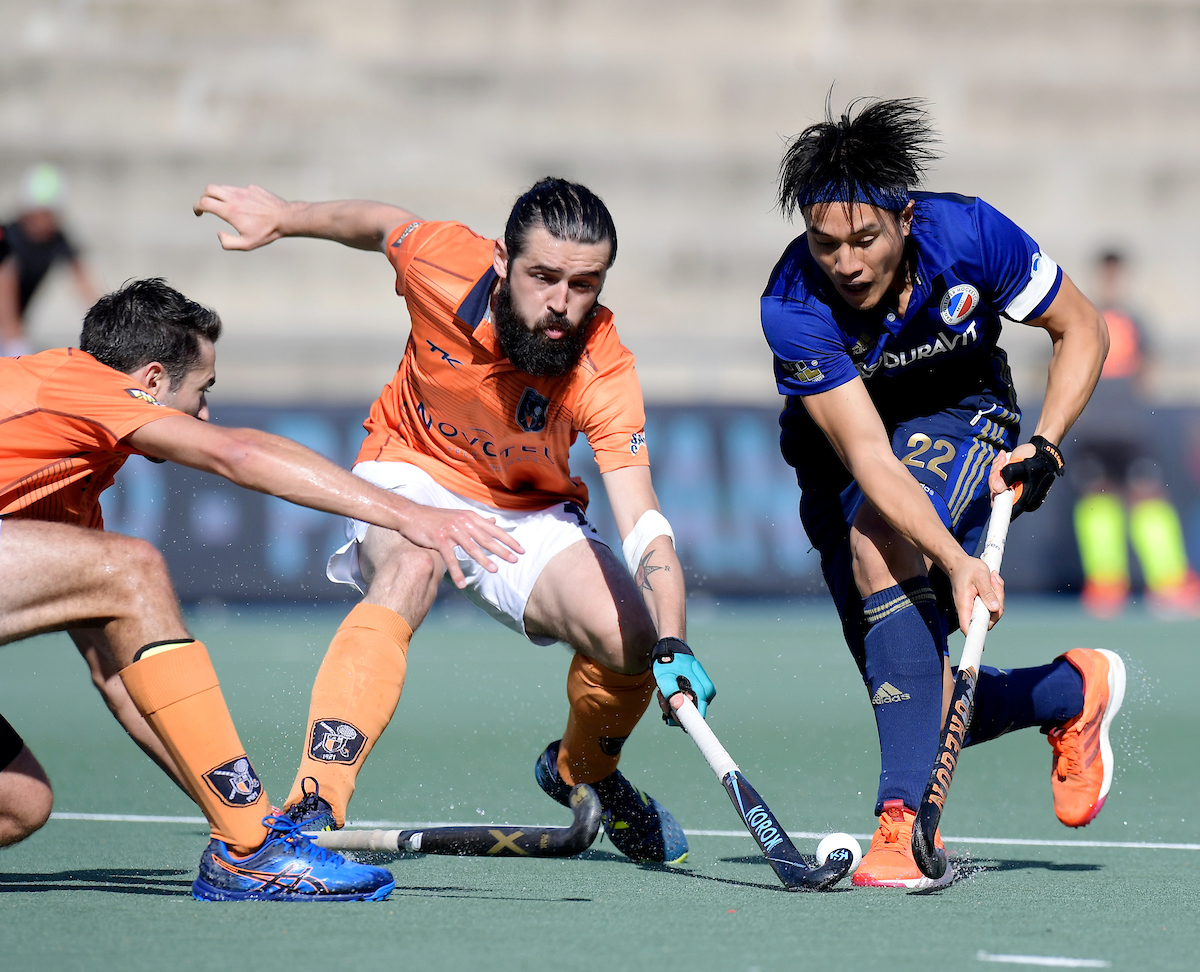 A dominant performance, led by their captain and MVP Danny Nguyen, saw Mannheimer put six past a young Montrouge side, making their return to the EHL stage after several years away.

Ace flicker Gonzalo Peillat broke down the French side’s defences from their fourth penalty corner after 11 minutes with a low bullet.

Justus Weigand made it 2-0 a couple of minutes later following a patient build-up which ended with a backhand across the face of goal.

Mannheimer’s third goal came from Lucas Vila in the 26th minute, catching the Montrouge defence off guard, an initial save from their keeper Siyavuya Nolutshungu, but Vila pounced on the rebound to put Mannheimer well ahead in the first half.

Montrouge limited the damage when they kept out the final Mannheim corner of the half, despite losing a defender for breaking the line early.

A pc to Mannheimer early in the second-half, saw Peillat again on the scoresheet, this time from well-rehearsed move which saw him free to take his shot at close range. Mannheim’s fifth came from a superb backhanded strike from Felix Schües.

Our first video referral of the EHLKO came from Mannheim as Montrouge earned their first pc of the game in the 42nd minute. The referral (looking for a stick tackle foul by Montrouge) was upheld and the pc was overturned.

The final quarter was again all Mannheimer and Weigand got his second goal, again from close range to take the scoreline to 6-0 and that’s how the game ended.