Watch the ROT vs EGA highlights 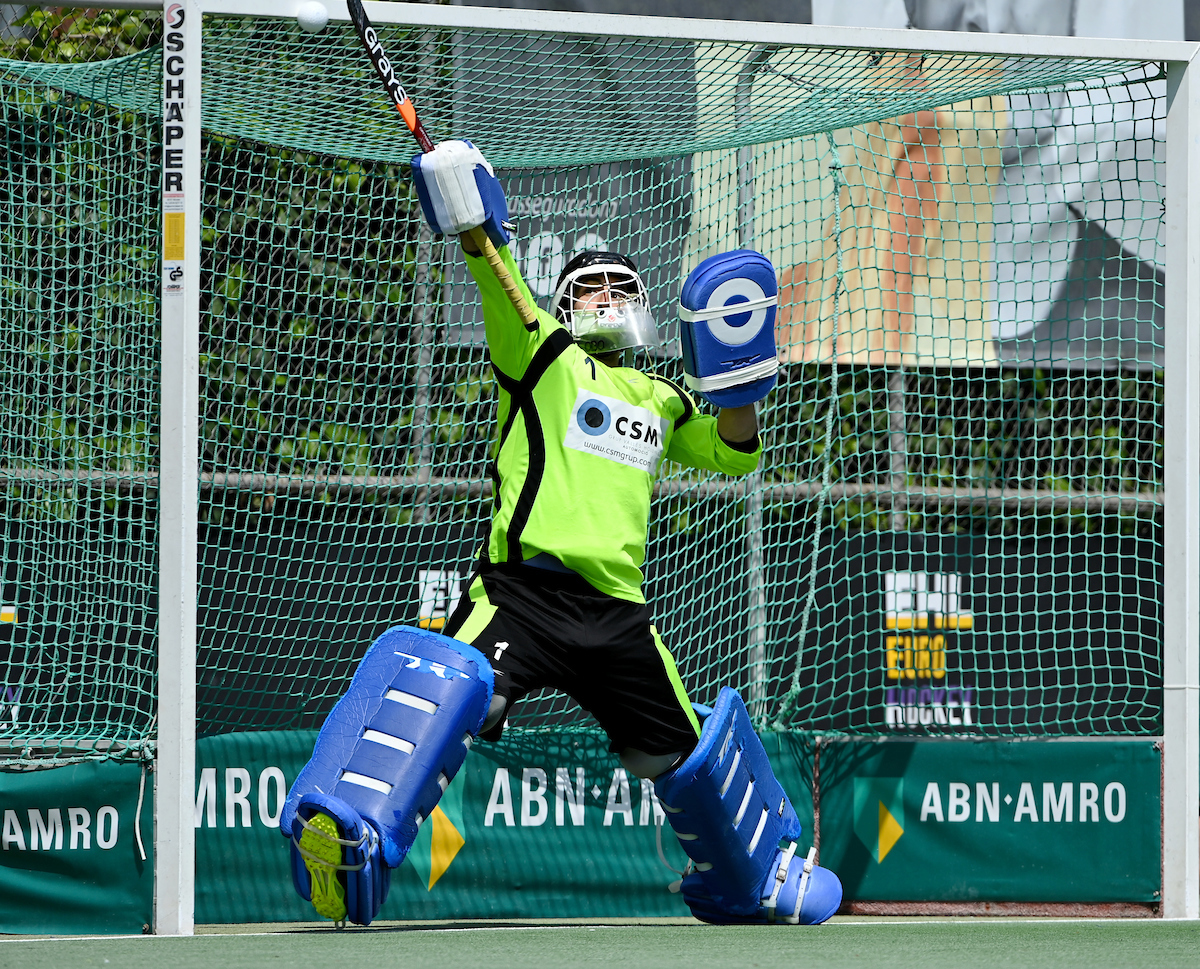 Club Egara got off to the perfect start as they forced a corner in the first minute and a low flat strike from Marc Recaens beat the keeper, putting Egara on the score sheet, much to the delight of the home crowd.

Rotterdam countered with a corner in the 4th minute, which was upgraded to a stroke, but on referral with his colleague, the stroke was reversed, the score remained 0-1 in favour of the hosts.

Rotterdam continued to be unfazed by going behind in the early stages with Jeroen Hertzberger and Olivier Hortensius testing the Egara defence, which remained solid.

The score of at the end of the quarter was 0-1 in favour of the hosts.

Rotterdam continued to test the Egara defence but they absorbed the pressure without giving away any set piece. However, in the 20th minute, Rotterdam found the chink in the armour and earned a pc. The set piece was run down well by the Egara defence, keeping their one-goal precious lead intact.

Remarkably, with all the play coming from Rotterdam and a couple of shots on target, Egara continued to keep the ball out, keeping out waves of attacks.

With three minutes on the clock before the half time break, a powerful strike from Pepijn van de Heiden went just wide, leaving the minimum in the gap.

In the second half, Rotterdam continued to attack, another pc went abegging but a minute later, a beautiful finish from Hortensius brought the game level 1-1.

The final quarter started with Egara on the ascension. Xavier Aguilar found himself unmarked in front of the Rotterdam goal and didn’t think twice about slapping the ball into the back of the net to go ahead 1-2.

Against the run of play, in this quarter Rotterdam earned a corner which was then upgraded to a stroke which Hertzberger cooly slotted home in the 53rd minute.

Another stroke awarded in the 68th minute, saw Hertzberger hit the post and the game went to a shoot-out.

Two saves from Egara’s keeper Albert Perez was the difference as Egara pushed through for the win and a place in the Final tomorrow.

Speaking after the game Jeroen Hertzberger said: “I didn’t see much difference during the game. As always in European Cup games, it’s tough. Congrats to Egara they played well and fought hard, I thought we played well but it didn’t work today.

On tomorrow’s game he added “After a couple of hours, we will look ahead to tomorrow and try and play to our ability and take the bronze.”

Winning Goalkeeper Albert Pérez on being in the final: “We are so happy to be in the Final, and especially here at home in our club.”

About the game itself, he added: “The team was amazing, we took our chances when they came and we knew it was going to be a tough game, but we kept playing.”